Source: University of Pennsylvania School of Nursing
RN4CAST studied how organizational features of hospital care impact on nurse recruitment, nurse retention and patient outcomes. In 2009-2010 we surveyed fully qualified professional nurses and patients in about 500 general acute care hospitals in 12 European countries (Belgium, England, Finland, Germany, Greece, Ireland, the Netherlands, Norway, Poland, Spain, Sweden, and Switzerland), and collected discharge data from hundreds of thousands of patients. Several countries have replicated the study since, and new nation-wide studies in Portugal (2014), Italy (2015-2016) and Cyprus (2015-2016) have been initiated. RN4CAST has been led by Walter Sermeus (KU Leuven, Belgium) and Linda Aiken (University of Pennsylvania School of Nursing, US). It was initiated through funding from 2009 to 2011 by the European Union under the Seventh Framework Programme. Several RN4CAST reports can be found on the European Commission's Community Research and Development Information Service website (progress report 2009-2010, progress report 2010-2011, final report 2011). The main study findings -- which for example linked nurse staffing and education to patient mortality -- were published after the funding period had ended.  Still, more work is underway. We therefore recommend you regularly visit our research spotlight section ​to discover more insights into the policy-relevant evidence generated from RN4CAST. Our work has been published in the leading medical, health care sciences and nursing journals between 2009 and 2017. Because of the complex research issues and strong methodology applied in RN4CAST, you will notice that several articles are committed to a methodological-substantive synergy, with an agenda for both research and policy. 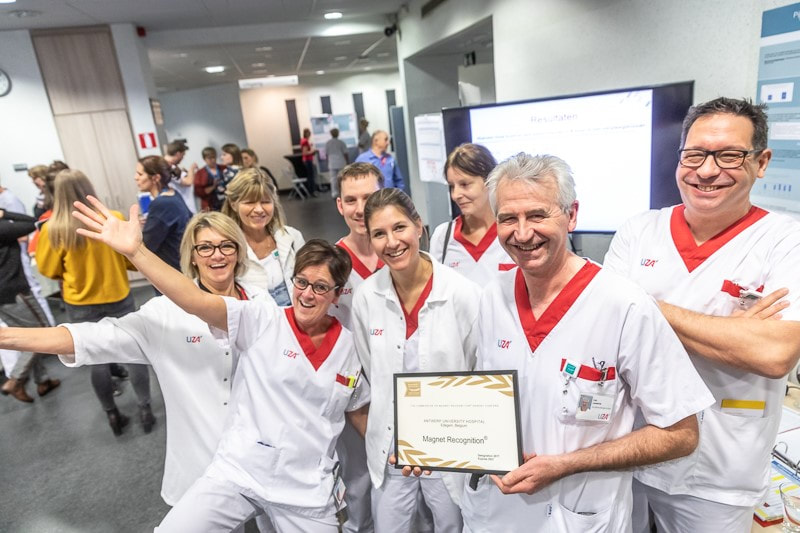